Urbancroft Films was founded in Scotland in 2007. As a leading video production company in Glasgow, our mission is to make great videos and make the experience simple and fun!

Our enthusiasm for video is infectious and we hope it rubs off on you. We're not stuffy, corporate or tech geeks - we're relaxed with a sense of humour but we really know our stuff when it comes to video and do slick and professional when required. We make video content that is well thought out with brilliant creative and exceptional production values that will leave you with memories of working with us that will make you smile, cultivating a desire to work together again in the future.
If you're looking for a refreshing approach to video, let's talk!

Meet some of the core Urbancroft Films team! We also have a pool of approved freelancer we work with. Martyn founded the company in 2007.
He trained at the Royal Scottish Academy of Music and Drama in Glasgow.

For the last 15 years Martyn has produced and directed films for clients across the UK and was recognised in 2015 by BAFTA Scotland New Talent for Best Factual.
Martyn’s work has been screened at Marina Del Ray in Los Angeles, BFI Film Fest, EIFF, Texas, Edinburgh Caught Short Festival, Inverness and Glasgow Short Film Festival, with broadcasts including BBC Scotland and Amazon Prime.

Martyn has directed over 200 corporate and promotional films with Urbancroft Films and was recently one of the jurors for the 2017 Royal Television Scotland Awards for Best Camera. Jamie was the first non- American to be invited to join the camera team at Sundance Directors Lab, where we had the opportunity to work with
directors such as Robert Redford. He has since worked as Director of Photography with a number of broadcasters and independent production companies and now as a core member of the Urbancroft Films team, Jamie has been central to our productions in the last eight years.

Our highly experienced, UK Civil Aviation Authority approved pilot Victor has worked with us on a wide range of productions and locations across Scotland. Louise trained at Royal Scottish Academy of Music & Drama and has worked as a Producer for Urbancroft Films for the last five years. She has thirteen years of experience as an arts project manager and prior to joining Urbancroft Films Louise was Interim Head of Learning for the Royal Scottish National Orchestra.
Louise is also a registered Arts Award advisor.
Louise will be the main, daily point of contact and will manage and coordinate the overall production process. Sought after photographer Dave regularly works alongside our team capturing production, gallery and behind the scenes stills. We’re proud to have called Film City Glasgow
our home for the last 14 years. The building is Scotland's independent film production centre and boasts a wide range of facilities for film production.

After a three phase, £3.5 million redevelopment and occupation of the beautiful, beaux arts Govan Town Hall, Film City Glasgow established itself as the heart and soul of Scotland’s film and television industry. Arrange to come and have a coffee with us and we’ll show you around!

Film City Glasgow is located next to Pacific Quay – the heart of Scotland’s broadcasting, media, digital and creative industries quarter – on the banks of the River Clyde in Glasgow.

The facility comprises of over 12,000 sq. ft. of production office space, a 5,000 sq. ft. studio/ and build space, workshop areas, rehearsal/meeting rooms, café, and 10,000 sq. ft. of creative business offices, now home to over 25 permanent tenants from the screen and wider creative industries.

Govan Town Hall was designed by architects Thomson and Sandilands in 1887 and completed in 1899 at a cost of £60,000. The elaborate Beaux-Arts design of the building was inspired by Sandiland’s training in Paris. The success of the local shipbuilding industry is celebrated through the design. Above the main entrance is the Govan Burgh Arms, a ship flanked by two shipyard workers with the motto Nihil Sine Labore, nothing without work! 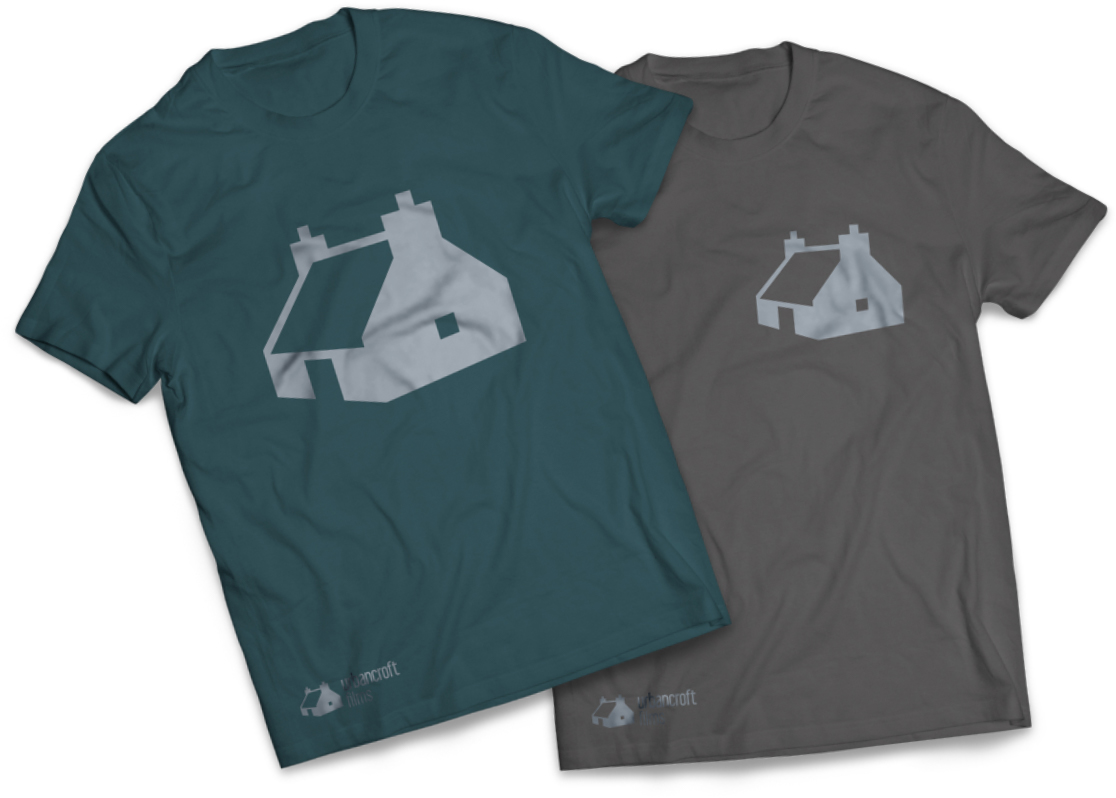 Our shop will be open soon with shipping available across the UK. 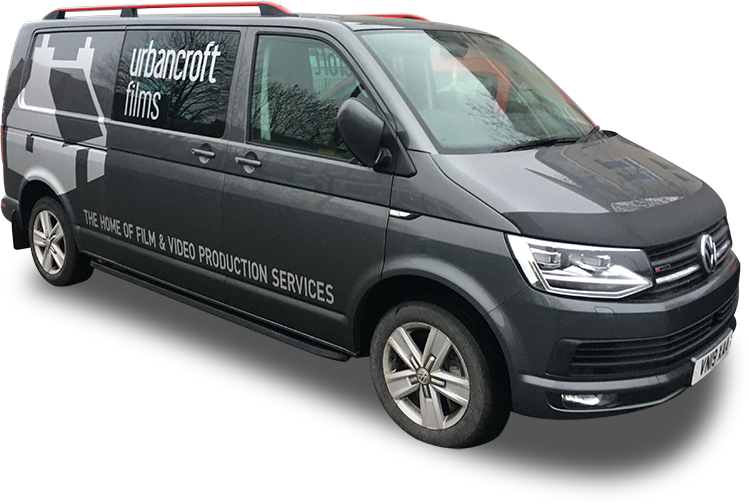 We're situated in the heart of the broadcast media quarter in Glasgow. With free parking and fantastic transport links for air, cycle, train and subway you'll find us not far from BBC Scotland at Pacific Quay. Please ensure you have arranged a meeting with us before visiting incase we're out on production. You can find us by using the map below.

We use cookies on our website to give you the most relevant experience by remembering your preferences and repeat visits. By clicking “Accept”, you consent to the use of ALL the cookies.
Cookie settingsACCEPT
Manage consent

This website uses cookies to improve your experience while you navigate through the website. Out of these, the cookies that are categorized as necessary are stored on your browser as they are essential for the working of basic functionalities of the website. We also use third-party cookies that help us analyze and understand how you use this website. These cookies will be stored in your browser only with your consent. You also have the option to opt-out of these cookies. But opting out of some of these cookies may affect your browsing experience.
Necessary Always Enabled
Necessary cookies are absolutely essential for the website to function properly. These cookies ensure basic functionalities and security features of the website, anonymously.
Functional
Functional cookies help to perform certain functionalities like sharing the content of the website on social media platforms, collect feedbacks, and other third-party features.
Performance
Performance cookies are used to understand and analyze the key performance indexes of the website which helps in delivering a better user experience for the visitors.
Analytics
Analytical cookies are used to understand how visitors interact with the website. These cookies help provide information on metrics the number of visitors, bounce rate, traffic source, etc.
Advertisement
Advertisement cookies are used to provide visitors with relevant ads and marketing campaigns. These cookies track visitors across websites and collect information to provide customized ads.
Others
Other uncategorized cookies are those that are being analyzed and have not been classified into a category as yet.
SAVE & ACCEPT
Powered by